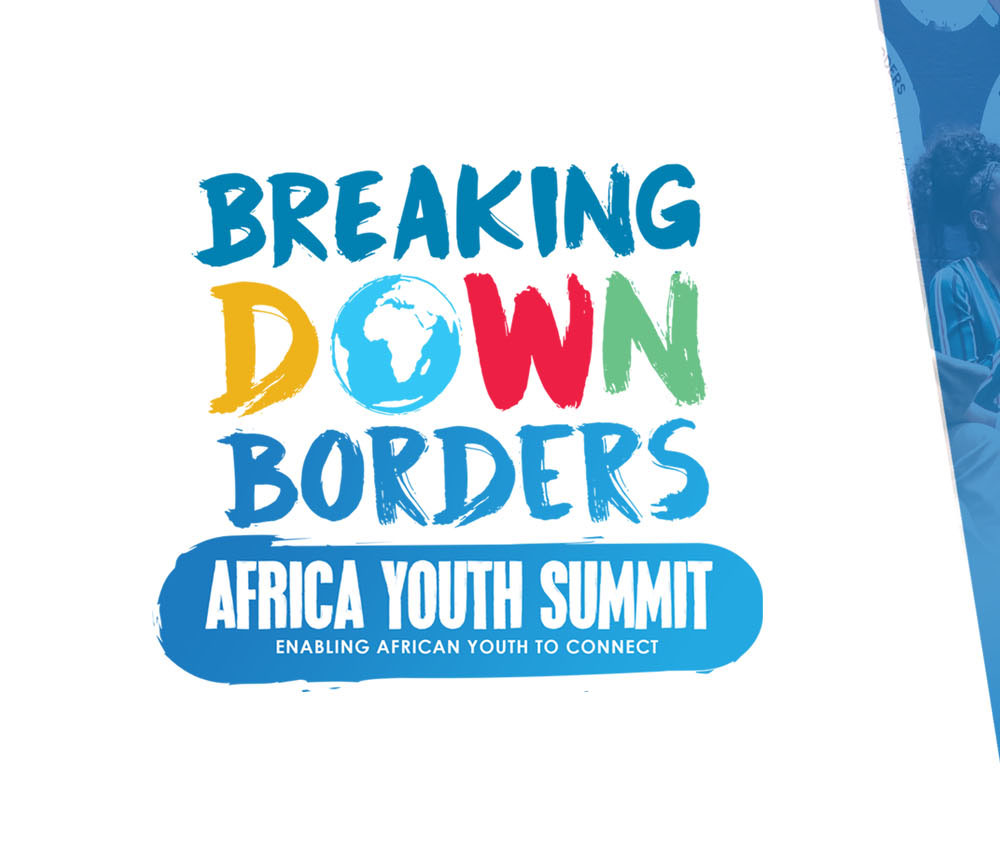 All parallel and plenary sessions address different aspects of how African youth can Reclaim Africa. We have organised the aspects in different thematic tracks in order to make it easier for each conference participants to find the sessions that they are interested in. 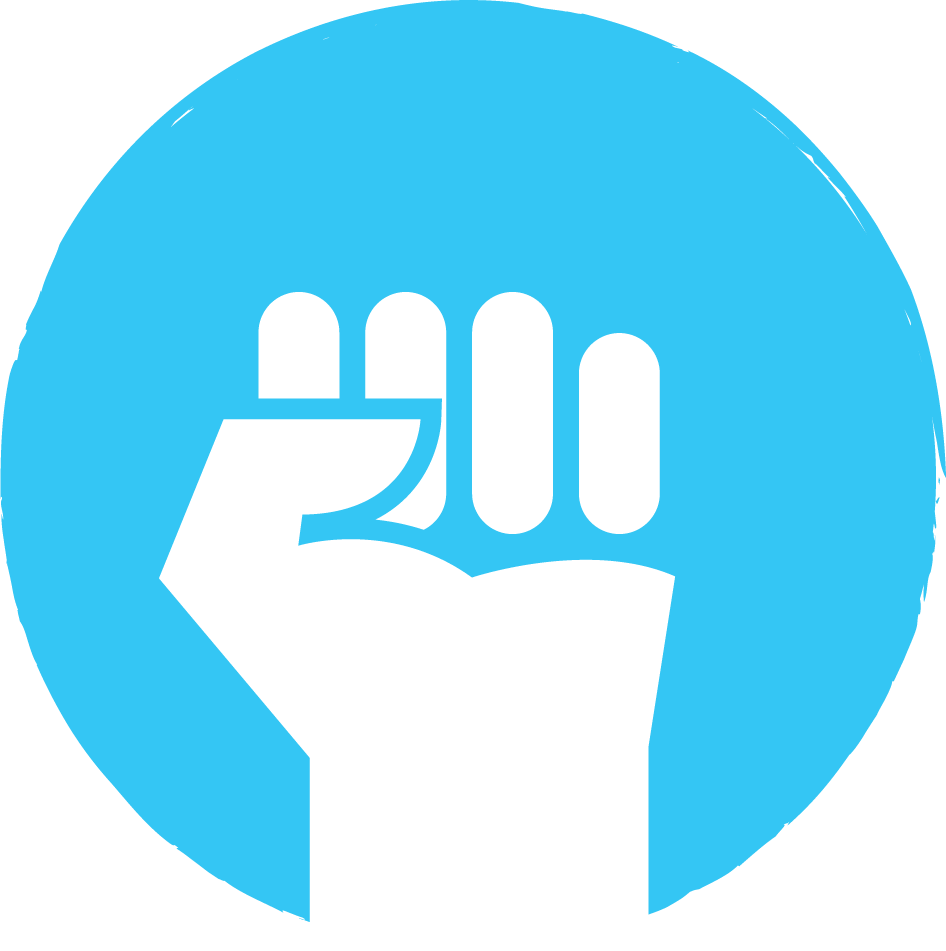 The POWER sessions will focus on youth policy engagement and young people’s access to political power and the institutions and that govern us. 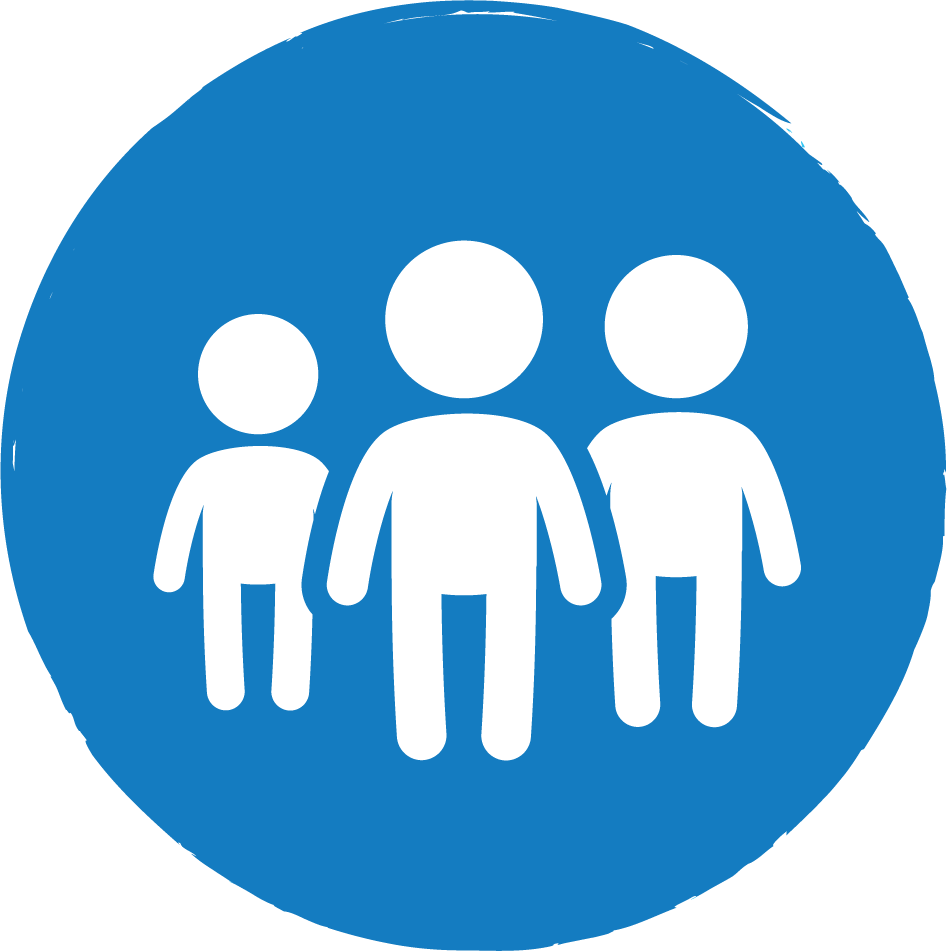 The PEOPLE sessions focus on the social and cultural issues that affect young people, sessions will concentrate on matters such as Refugees & Citizenship, The role of the Creative Industries and HIV and Youth. 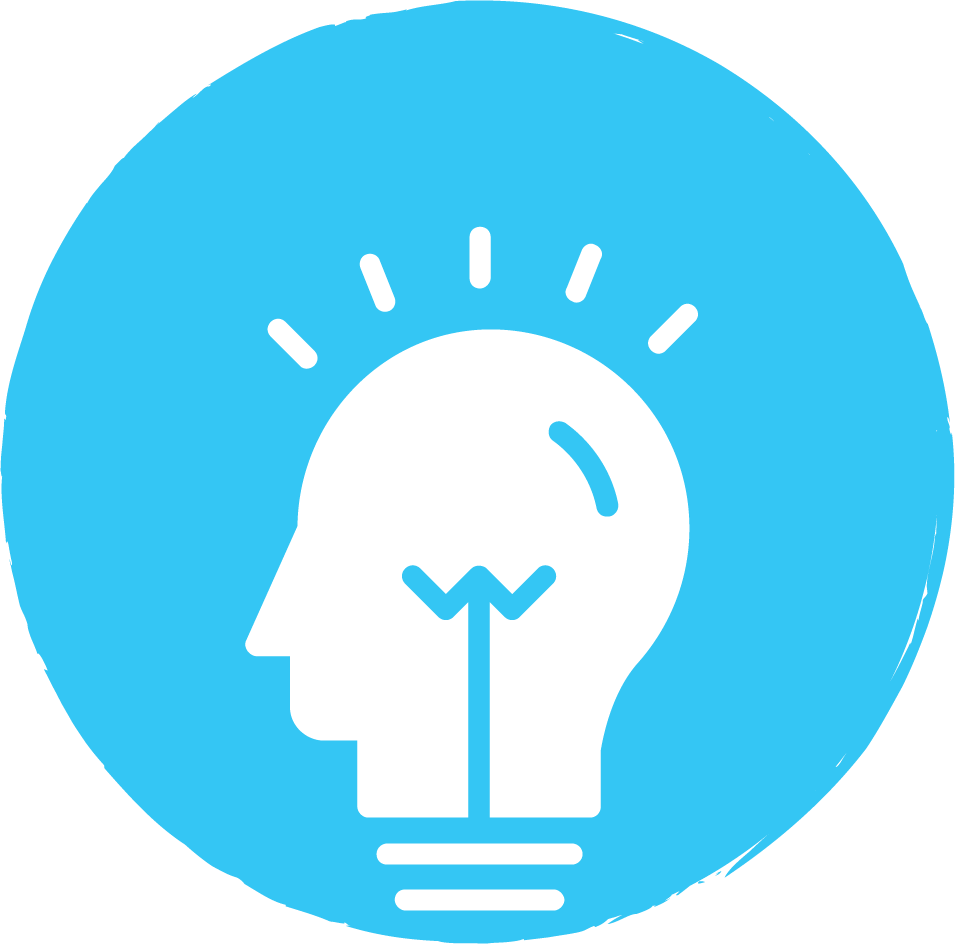 The POTENTIAL sessions will around the future possibilities and opportunities of and for the Africa youth, sessions will focus on youth entrepreneurship, youth employment, the Fourth Industrial Revolution amongst others.

The BDBA Youth Summit will be hosted in Gauteng’s biggest city, Johannesburg.   By placing the summit in the economic hub of the South African and Gauteng economy, the summit is in a position not only to inspire engagement but to also enable critical thinking about how to better the lives of societies and increase development towards radical transformation of societies, economies and regions that can benefit young people and future generations.

Johannesburg is also one of the most accessible points in Africa; with O.R. Tambo Airport being the largest and busiest airport in Africa, hosting over 50 airlines. In addition to O.R. Tambo , Lanseria Airport is conveniently situated on the other side of Johannesburg.